You already know that antioxidants are good for your body, but do you know which ones you should be using? We at MenScience have put together a little guide to help you sift through the weird names and clear up the confusion. You can find the following antioxidants in MenScience Advanced Antioxidants, which can help fight off free radicals and combat the signs of aging. For more information on supplements, check out “How to Include a Supplement in Your Diet”. Without further ado, here are the eight antioxidants you need to know:

1. Alpha Lipoic Acid: Alpha lipoic acid is an ultra-powerful antioxidant that is both water and oil soluble. In other words, it can penetrate all areas of the cell to protect against damage caused by free radicals, which can make your skin look older. It also helps increase the effects of other antioxidants.

2. Astaxanthin: Don’t worry, I can’t pronounce it either. This antioxidant is typically used as a food supplement. Because of its antioxidant properties, research has shown that it could be beneficial in lowering the risk of certain cardiovascular, immune, inflammatory and neurodegenerative diseases.

3. CoQ10: Aside from the spelling, there’s nothing funky about this potent nutrient. Intake of coenzyme Q10 has been linked to a healthy cardiovascular system, a reduction in migraine headaches and even a slower pace of disease progression in Parkinson’s patients. You can get CoQ10 from fish (sardines, salmon, tuna) and nuts (peanuts, walnuts, almonds) as well as nutritional supplements.

4. Grape Seed Extract: One of the more powerful antioxidants, this substance has anti-aging properties and is found in a number of skincare products including MenScience Anti-Aging Formula. It’s also good for your heart, which might also explain wine’s cardiovascular benefits.

5. Green Tea Extract: Green tea has been touted for its numerous health benefits, which include fat loss and skin health. It can boost your metabolism, which in turn helps you burn more calories and lose weight. That’s why it’s a crucial component of our Thermogenic Formula. Whether you take it orally or use it topically, you’ll see benefits.

6. Tumeric Extract: Although we usually use it as a form of a food coloring, tumeric extract is being investigated for potential benefits in several health conditions including arthritis and cancer. It’s also used as a gastrointestinal remedy in several Asian countries.

7. Pycnogenol: Pycnogenol is derived from the pine bark of a tree known as Pinus pinaster. Just like other antioxidants, it fights free radicals that can contribute to aging and other degenerative conditions. It’s been reported that pycnogenol improves circulation and helps control blood pressure.

8. Zeaxanthin: In several observational studies, this nutrient has been shown to reduce the risk of cataracts and macular degeneration. Zeaxanthin is usually found in nutritional supplements alongside lutein, another nutrient that can benefit eye health. Spinach, kale and turnips are high in both lutein and zeaxanthin. 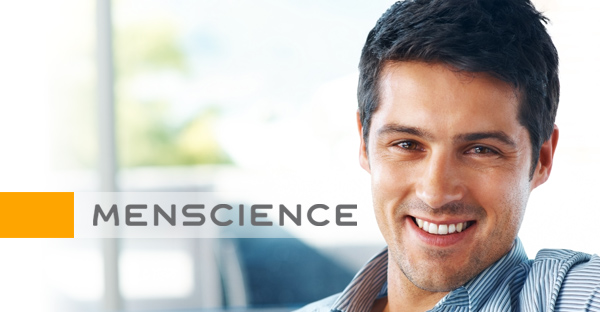